Mercado Bitcoin partners with Stellar, should you get XLM? 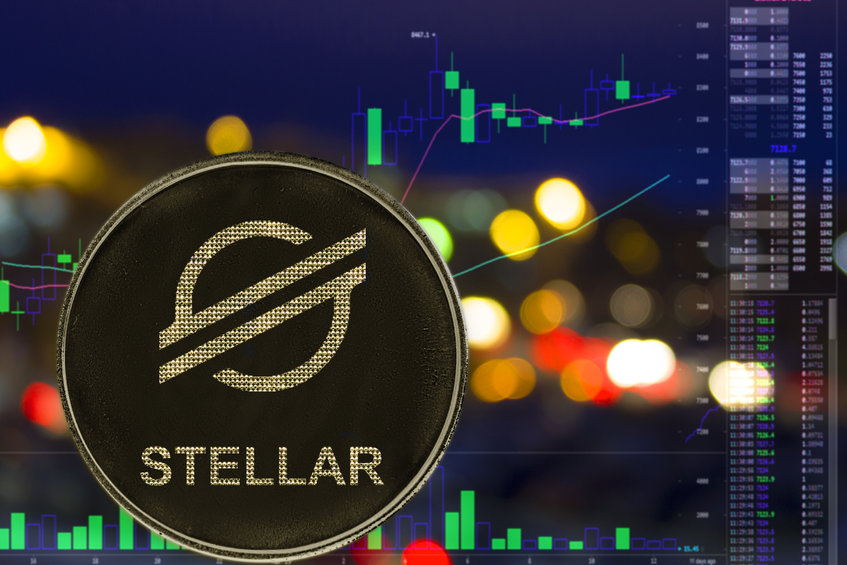 Stellar XLM/USD is a blockchain-based payment network that makes it possible to create, send and trade digital representations of all forms of money.

XLM is the native cryptocurrency token, also known by its name Lumen, which is a token that functions as an intermediary currency in transactions that involve different currencies in use on the XLM network.

The Mercado Bitcoin partnership with Stellar as a catalyst for growth

On March 22, 2022, we covered how Stellar was working with Ukraine to launch a CBDC.

However, on May 24, 2022, Stellar published an official press release that Mercado Bitcoin partnered up with the Stellar Development Foundation in the LIFT Challenge Real Digital.

This challenge is promoted by the Central Bank of Brazil.

In fact, it is a collaborative environment carried out by the Central Bank of Brazil (Bacen) in partnership with the National Federation of Associations of Central Bank Servers (Fenasbac).

Due to this, SDF will end up joining the consortium, which was created by Mercado Bitcoin as a means of developing solutions for Real Digital and which has CPQD and ClearSale.

Denelle Dixon, the CEO of Stellar Development, said that Stellar’s network is prepared to support Mercado Bitcoin and the Central Bank of Brazil throughout their various future use cases.

Should you buy Stellar (XLM)?

In order for us to get a higher perspective as to what kind of value point this is for the cryptocurrency, we will go over its all-time high point of value, as well as its performance throughout the previous month.

When we take a look at its performance throughout the previous month, Stellar (XLM) had its highest point of value on April 4 at $0.237, while its lowest point was on April 30 at $0.1765.

The post Mercado Bitcoin partners with Stellar, should you get XLM? appeared first on Invezz.