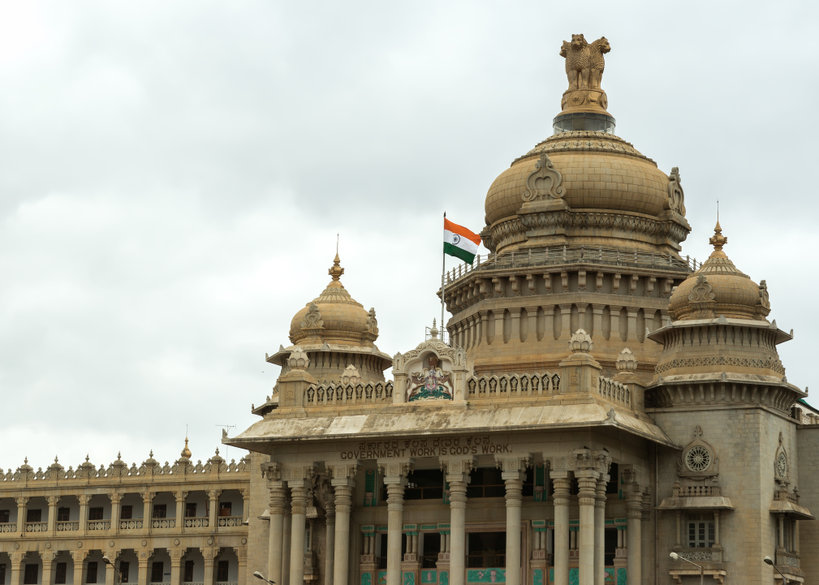 Subhash Garg, India’s former Finance Secretary and the creator of the country’s crypto bill, claims the belief that the government will ban private cryptos is a misinterpretation of the bill. Garg believes that cryptocurrencies and the blockchain have massive potential. According to him, the bill’s description was perhaps a mistake, seeing as it is misleading to say India plans to ban crypto.

Garg shared these insights during an interview, adding that the crypto bill’s presentation will not come soon. He claimed that the government has not yet formulated the bill, and the best approach to create it would be through engaging with crypto stakeholders and investors.

The former Finance Secretary further noted that the Cabinet has not yet considered the bill. As such, he cast doubt on whether the government will even introduce it. Garg, however, acknowledged that the winter session is four to five weeks long, and the government might make significant progress on the bill.

While the only option is to wait and see if the bill will emerge, Garg remained hopeful, saying,

I hope it is not a big surprise because so far what we hear is that the government is probably dealing with only the currency aspect of it.

According to Garg, the 2019 draft of the crypto bill sought to prevent private players from issuing currencies. With India being a sovereign nation, currency control falls under the Reserve Bank of India (RBI). Garg added that allowing private entities to issue currencies in the country would have spewed a lot of issues.

However, he acknowledged that the crypto industry has morphed into more than a currency system. To this end, Garg suggested that the government consider the evolution of the crypto sector while designing the bill. In so doing, he believes the government would be avoiding a big mistake, which involves classifying over 8,000 cryptos as currencies.

It’s way more complex than it may sound. Everyone in India does not have a smartphone. How will you create a digital wallet for those who use feature phones? A lot of issues need to be solved and discussed before bringing in RBI central bank digital currency.

The post India’s crypto bill creator claims there is a lot of misinterpretation appeared first on Invezz.

How will recovery of Mt Gox’s $3.3 billion of bitcoins affect market? Interview with Nexo rep

FTX.US opens stock trading in all 50 American states, should you buy FTT?