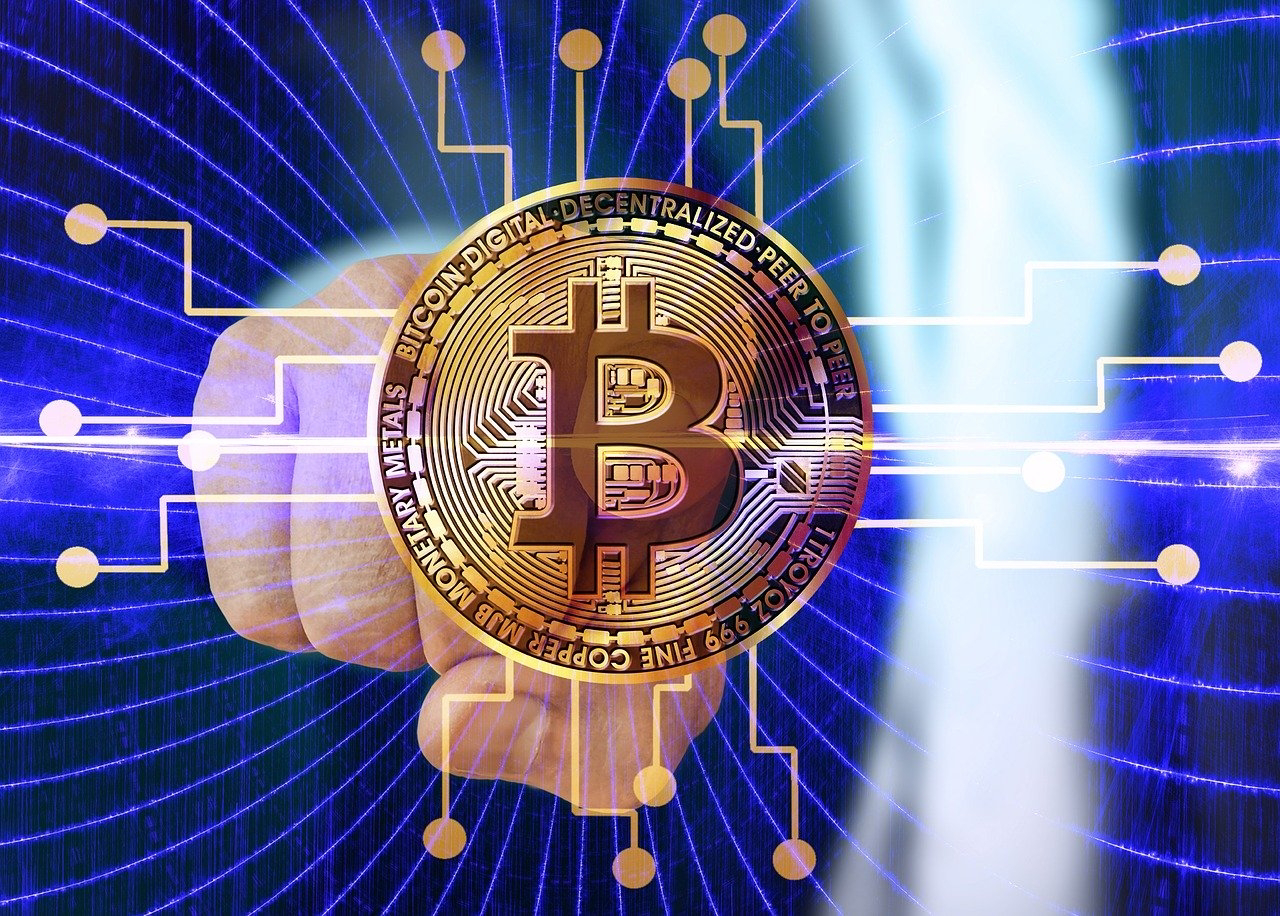 Image Source | Pixabay.Com
📮 10-03-2020
📈MarketCap:                  $225  B
📊24h Mcap %:                  1.00%
⚠️Bitcoin Dom:                 63.9%
📌Active Coins:                2,864
📍24h Vol %:                    -19.31%
💲24h Vol:                    $143 B
Trade On These Exchanges
Buy Products and Gift Cards With Bitcoin👉 http://bit.ly/2sFJvSf
1. PlanB: Bitcoin is Still on Track
Crypto Analyst PlanB, creator of the renowned stock-to-flow price indicator said that even though BTC/USD had dropped below $8,000, the downward pressure was actually a non-event and Bitcoin is in fact performing exactly as expected. Stock-to-flow is a measure of where Bitcoin should go based on its existing supply the stock versus the “new” Bitcoins that enter circulation, or the flow. The resulting ratio determines the expectations, which call for BTC/USD to hit $100,000 in 2021. Read Full on twitter.
2. Mining Difficulty Hit New Highs
Bitcoin mining difficulty has hit new highs, showing no sign of weakness before halving. Bitcoin mining difficulty, is a measure that shows how hard it is to compete for mining rewards. According to the major Bitcoin mining pool BTC.com, it climbed to 16.55 T, never being outside the 15 T range before. BTC.com estimates that during the next difficulty adjustment, expected to happen in two weeks, it will climb 7% to 17.71 T. Read Full on ambcrypto.
3. Kraken Announces Plans to Expand Indian Operations
The U.S. based crypto exchange Kraken will start to increase its operations in the Indian market following the recent ruling of the country’s Supreme Court to lift banks’ banning to do business with crypto companies. According to Kraken, its growth in India was hampered by the ban on the Reserve Bank of India (RBI). However they now believe that the future is bright in terms of the Indian market and said they hope to give more updates on this new commitment. Read Full on Cointelegraph.
4. Bitcoin Accepted by Human Rights Foundation as Fully Open Source Donations
The Human Rights Foundation has just announced that it will be accepting Bitcoin donations via BTC Pay Server. On the organisation’s new donations page, Human Rights Foundation states: “We are happy to take your Bitcoin donation via BTC Pay Server, a self-hosted, open-source cryptocurrency payment processor. It’s secure, private, censorship-resistant and free.” The Human Rights Foundation has previously celebrated Bitcoin as a potential tool in the fight for freedom. It also have given a provision to accept Monero, Zcash and ETH. Read Full on hrf.org.
5. Morningstar rates Ethereum securities for the first time ever
Investment ratings giant Morningstar has undertaken its first audit of Ethereum securities—and the results are surprisingly positive. The audit praised blockchain for providing increased transparency and efficiency to the securitization process. It noted a couple of key benefits. The evaluation revealed a “shorter forecast performance period,” meaning a quicker return on investment along with “higher visibility into the viability of brands.” Read Full on Decrypt.
6. Beijing to Test Blockchain Platform for Fighting Fraudulent Invoices
China’s blockchain invoicing system is being introduced to the capital. The Beijing Municipal Office of the State Administration of Taxation announced its decision to launch a city pilot for the blockchain-based system, with immediate activation for taxpayers in selected industries. The platform is a tool for the Chinese tax bureau to tackle the underground “fapaio” market, where fraudulent receipts have been used to evade taxes, defraud employers, or claim falsified expenditures for reimbursement. Read Full on Cointelegraph.
7. Bitcoin Options Volumes Record New All-Time High
According to crypto derivatives data provider Skew, daily trading volume in Bitcoin (BTC) options reached a new all-time high on March 9. Nearly $200 mln worth of contracts were traded on this day, which represents a drastic increase from the previous peak that was recorded last month. When it comes to specific trading platforms that drove these enormous volumes, Panama-based cryptocurrency derivatives exchange Deribit remains an undisputed leader with its market share surpassing 80 percent. Read Full on U.Today.
8. Sacramento Kings Auction Buddy Hield’s Jersey on Ethereum Blockchain
Buddy Hield, a shooting guard for the Sacramento Kings, will have his jersey auctioned on the Ethereum blockchain. The NBA outlet is working with ConsenSys to auction the jersey worn by Hield last week. Treum will facilitate the auction, March 10, 2020. If the auction is successful and profitable, it will lay the groundwork for future auctions on the platform. Buddy Hield’s jersey auction will profit the victims of Hurrican Dorian in Bahamas, the country Hield hails from.

How will recovery of Mt Gox’s $3.3 billion of bitcoins affect market? Interview with Nexo rep

FTX.US opens stock trading in all 50 American states, should you buy FTT?